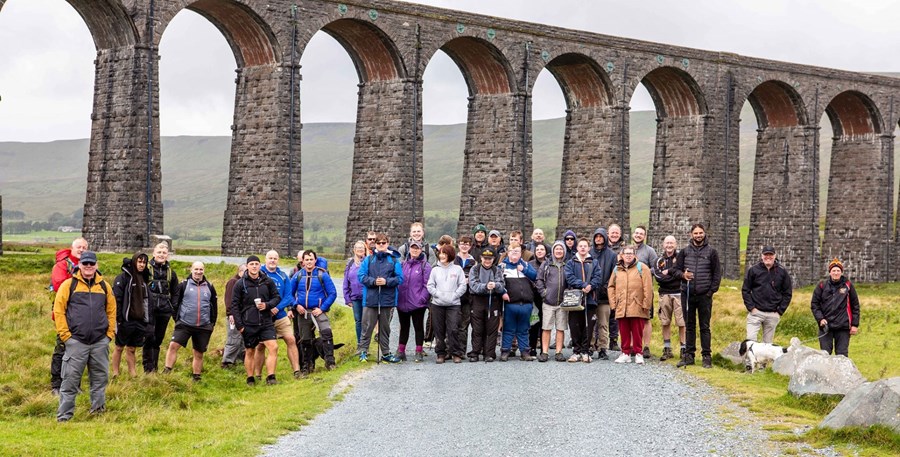 2020 has been some year. COVID-19 has changed things. For many this has been a hard year. Old certainties have dissolved. Important events we’ve been looking forward to have been cancelled. We’ve lost people close to us. Businesses have suffered.

Baildon’s response to the pandemic has been characterised by teamwork, endeavour and ambition. Unsurprisingly, those characteristics we value on the pitch have become our guiding values in responding to COVID-19.

One of the most important aspects of teamwork is looking after your teammates, something I’ve personally experienced when I recently had a heart attack during training. When a player is on the ground you pick them up off the pitch. Literally and metaphorically. We pick people up who are down. We make sure that nobody is left behind or forgotten. We are a family, with ties forged in blood, sweat and tears.

I am proud of the way that Baildon has embraced diversity and inclusion. Working with Bradford & Bingley Bumblebees Barbarians, International Mixed Ability Sport and White Rose Rugby, we have insured that return to play has been open to the full range of players, including Mixed Ability players who have been able to join in safely. This has gone beyond rugby and attracted Mixed Ability participants to Jenny Lane from other sports and across age ranges. Members of our club have even kept in contact with Mixed Ability players who have been unable to attend training because of shielding requirements.

Our club was strongly represented at the recent Three Peaks walk to support Bumblebees’ fund raising for next year’s International Mixed Ability Rugby Tournament in Cork. Baildon is keen to be involved in establishing a women’s Mixed Ability rugby team in the near future.

Benefits of embracing inclusion are not just that it increases membership and makes our club more representative of the whole community, it makes us a better club in a number of other ways. We build links across and beyond rugby. We become less fearful of difference and better able to help one another when we need help. We are a club where it is “OK to not be OK” and we are more aware of the needs of our membership who are injured, in ill health or retired.

Thank you to all the members, players, coaches, volunteers, committee, sponsors, supporters and our families for making Baildon such an inclusive club.